An artist, fed up with his Art not being Real, decided to work on only one painting for the rest of his life.

“The paint needs to come alive! It needs to be Real!” he shouted in his empty studio. The artist hadn’t seen another person for many days. Many of his friends and colleagues stopped visiting once he became cranky about Art.

He began painting his masterwork on that day. He stretched a square canvas and primed it with white gesso. The canvas was just a bit too large for his easel so he set it on a table to work on it flat. Rummaging through his art box, he selected 24 different colors of acrylic paint. He briefly remembered back to art school when he decided for no good reason that acrylic was better than oil. He couldn’t remember the reasons, but he’d only ever worked in acrylic since being a student. He also didn’t know why he chose 24 colors instead of, say, 13, or two. 24 reminded him of his childhood and choosing from a box of 24 crayons. The colors he chose weren’t crayon colors, but were familiar to him since becoming a painter. Colors like Cobalt Blue, Burnt Sienna, Phthalo Green, and Yellow Ochre. After nearly an hour he had 23 colors selected but needed one more. Reaching into his box he pulled one at random. It was Green.

“Just Green?” He asked himself aloud. “How will I know this Green from every other Green?” Pushing this philosophical dilemma aside, he set to work painting.

As always, he had no idea what to paint. His art training was not like the schools of the 16th century Old Masters. They would have a subject in mind, sketch the rough forms, add several layers of underpainting, and work in increasing amounts of light and shadow. No, he was trained in a school of Art which followed Abstract Expressionism. The act of painting and the canvas itself was the focus of Art! Perhaps this is why he felt cranky, he wasn’t sure.

Not knowing what to do, but confident in painting anyway, he started putting small dabs of paint on the white canvas. A few dabs of Burnt Sienna here, a few dabs of Cadmium Yellow there. The dabs never touched and never mixed. After a while he stepped back to look at his progress. He liked the painting but liked the individual dabs of paint even more. He made a pot of coffee and came back to look. He became more and more fascinated with each dab of paint.

He took out an index card and made a note of the small dab of Vankyke Brown. He made an index card for the other dab of Vandyke Brown and one for the dab of Alizarin Crimson and one for each dab of paint on the canvas. He soon discovered he had exactly 1,000 cards and therefore 1,000 dabs of paint.

Rather than add more dabs of paint he thought about each dab of paint and what it might be like. “Oh I bet Burnt Sienna would like to move over just a little bit to the left if it could. And Cadmium Yellow here could move up just a smidge if it were able. And plain old Green probably just moves down.” There was no rhyme or reason, it was only random. And so, he created a card for each dab of paint with instructions for how it would move and even instructions for how it would behave around other colors. Each dab was unique and had its own card, but each color was the same and had the same instructions.

After hours of writing he became bored. This boredom made him bored with the painting and he wished to start over. He took his white gesso and began to paint over the entire canvas, erasing his dabs of color. However in his haste he realized he didn’t gesso perfectly to the edges of the canvas and many random dabs of paint remained.

“You dabs of paint! How did you survive this? How are you so lucky simply because you are living on the edge? You must be something special!” He saved the cards for each dab of paint remaining and threw the others away. There were hundreds of dabs of paint that survived among 20 colors. Four colors were not at the edges somehow. He then gessoed the edges until no dabs of paint remained.

The next day, after a night of rest, he decided to try again. He repeated the same process as the day before. 1,000 dabs of paint of all 24 colors. This time however, he looked at the cards and the instructions for each. “These were special dabs and deserve to leave a special mark on this canvas.”

He realized that after the gesso dried, it became a bit translucent and he could barely see the dabs of color underneath. He considered placing dabs of paint exactly where they used to be but then decided against it. He then considered putting them down randomly again and thought this was a good idea. However, an even better idea was to honor the instructions on the card for each dab that survived his erasure from the night before. Cadmium Yellow moved up just a bit and Burnt Sienna moved to the left just a bit. The colors on these cards also got more dabs than the others as a reward. The rest of the dabs were placed randomly. On very rare occasions he’d mess up and put the wrong color down. He made new cards for each of the 1,000 dabs before calling it quits.

At the end of the day he wondered what to do and soon realized his practice for this painting shall be to erase it each day but notice which colors were at the edges. This was as good of an idea as any for his Abstract Expressionist practice. He kept these cards and did the same as before. Each day he’d place the dabs down but move them slightly in the direction they preferred and he’d put more dabs of color down for whichever cards he had left.

He repeated his Art practice day in and day out.

After about a year he noticed there were no dabs of paint in the exact center of the canvas from the day before. After many more weeks he noticed he was only using about half of the colors from when he started. But he continued his Art practice.

Day after day, week after week he worked. Move the dabs the way they wanted, paint them using only colors on the cards, then erase at the end of the day, saving the dabs that were at the edge.

Many years later, when the Artist was an old man he looked at this painting. It was only Green dabs of paint perfectly at the edges.

“This is Real, my lovely. You have shown me Real Art.”

And with that he stretched a new canvas, gessoed it white, and painted a perfect border of Green around the edge. He looked at his painting and wept.

He laid down in his studio, closed his eyes to sleep, and never woke up. 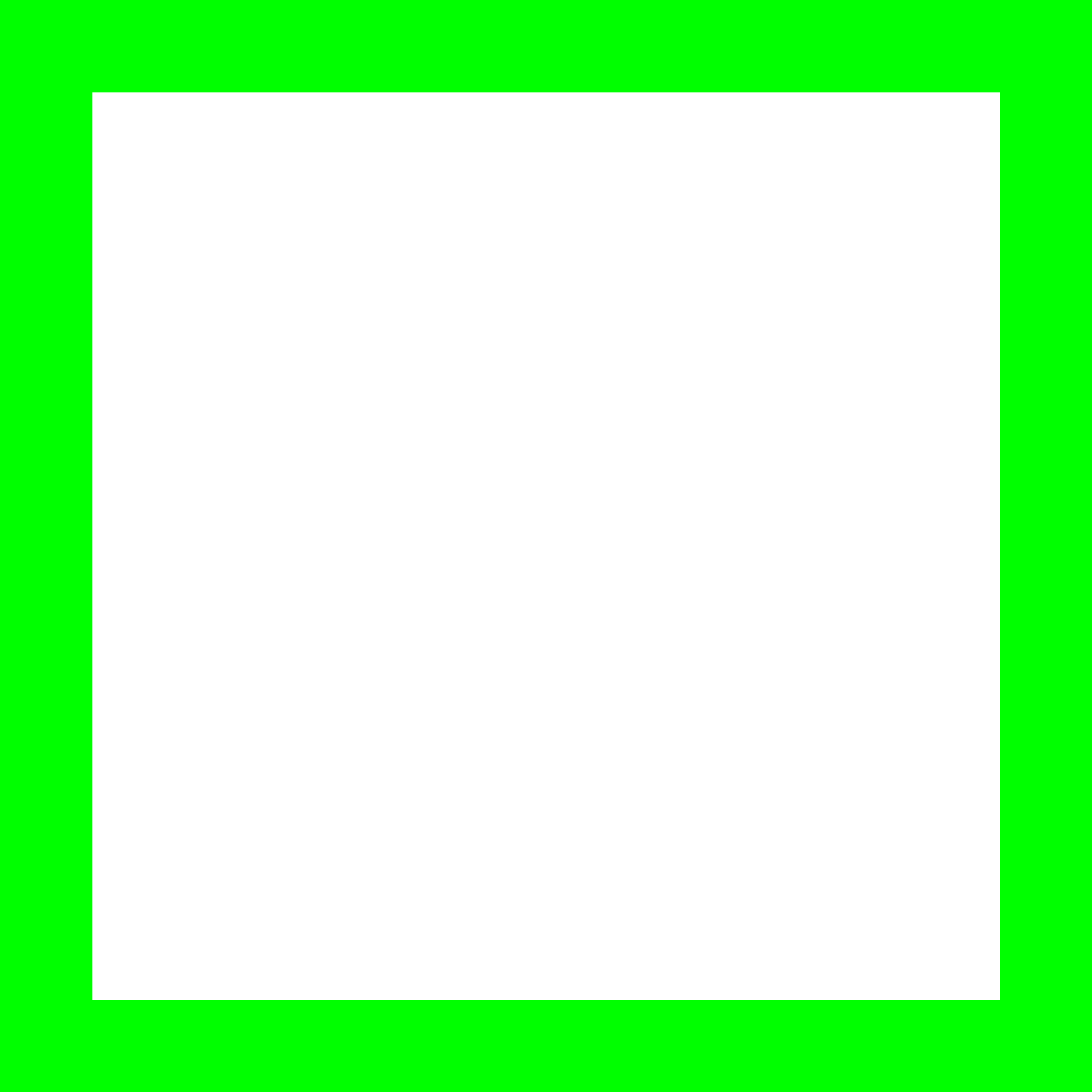